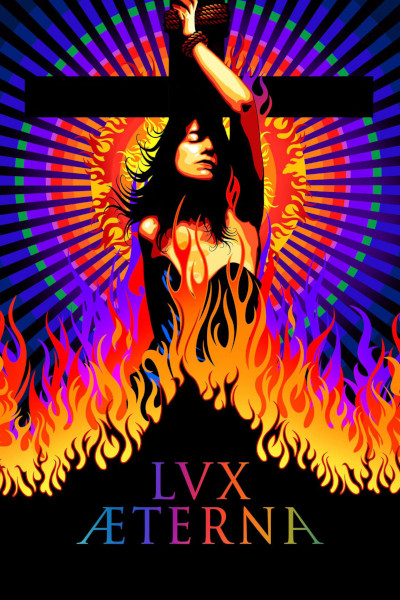 LUX ÆTERNA takes place backstage of a French film production, often utilizing split-screens to follow two characters at once. Charlotte Gainsbourg, acting as herself, plays the film’s — and the film-within-a-film’s — leading role of an actress taking on the role of a witch burned at the stake while French actress Béatrice Dalle, playing a version of herself as well, takes on the on-screen role of director. The film progresses with mounting tension as the set descends into aggressive chaos— both in style, form, and plot. Actress and model Abbey Lee (The Neon Demon), Karl Glusman (Love), Claude-Emmanuelle Gajan-Maull (Climax), Félix Maritaud (Sauvage / Wild, Knife + Heart), and Clara Deshayes also appear as interpretations of themselves. 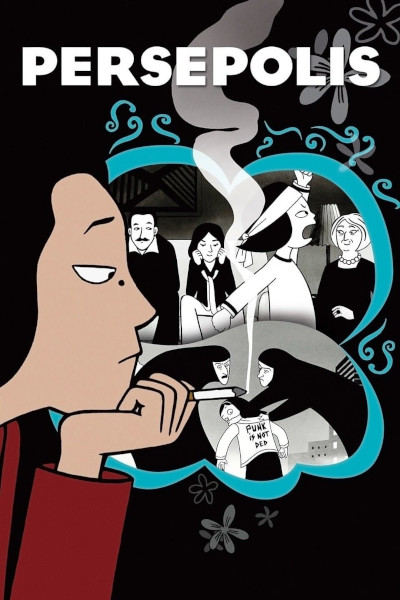 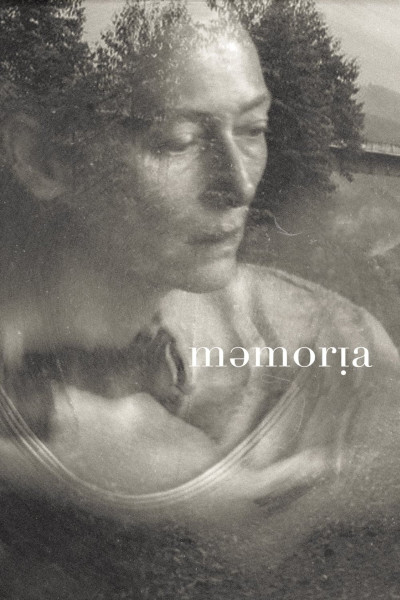