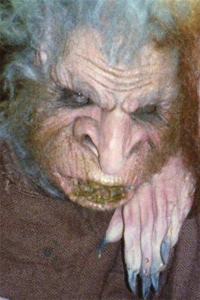 Best Worst Movie is the acclaimed documentary that takes us on an off-beat journey into the undisputed worst movie in cinematic history: Troll 2. In 1989, when an Italian filmmaker and unwitting Utah actors shot the ultra-low budget horror film, they had no idea that twenty years later they would be celebrated worldwide for their legendary ineptitude. Best Worst Movie is the story of one of cinema’s greatest tragedies… or triumphs. The result is a hilarious and tender off-beat journey and a genuine homage to lovers of bad movies and the people that create them.