Join the fun for Halloween 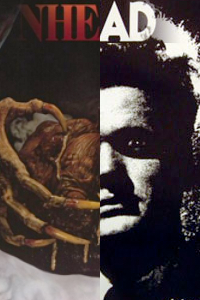 Go to IFSfan.com for more details about the screening this Saturday, October 30th. It's a double-feature that starts at 7pm!