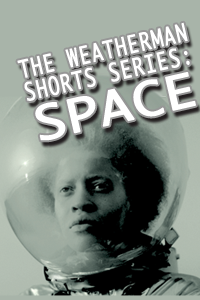 If the sky is the daily bread of the eyes as Emerson suggests, these short space themed films offer a kaleidoscopic vision of our contemplation of all things celestial. From Melies to Afronauts, this month's collection of Weatherman shorts are comprised of over a dozen interplanetary riches.