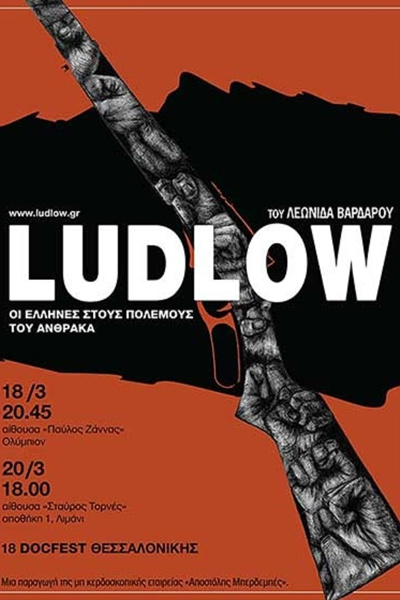 The Colorado Coal war is described as the bloodiest page of the US labor movement. In this violent confrontation between Rockefeller and the UMWA Trade Union, a vital part was played by 500 Greek miners who became the backbone of the guerrilla army formed by the union to avenge the Ludlow Massacre – the murder of 20 women and children and of the Greek leader Louis Tikas on April 20th, 1914. The documentary tells the unknown story of this conflict, illuminating the special role of the Greeks, with testimonies of descendants of strikers, interviews with historians and with rare archival material (video interviews of survivors, photos, newspaper articles, rare texts and songs).