A doc with laughs, and a very dark edge 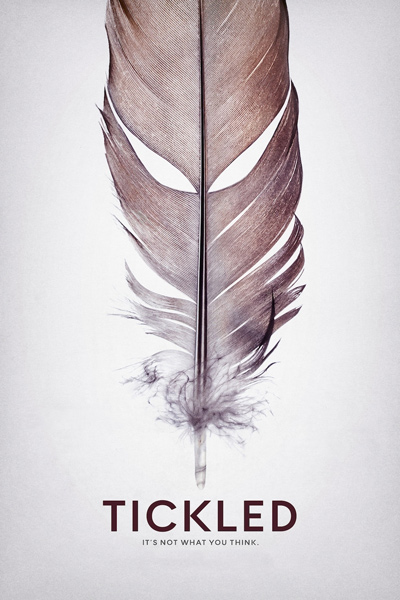 The world of competitive tickling is even creepier than it sounds.

That’s what filmmakers David Farrier and Dylan Reeve uncover in the deeply disturbing, eye-opening documentary “Tickled.” The film is an investigative thriller that unravels the deep web of lies, threats and deceit that festers in the dark corners of the internet, and shows how online behavior can have damaging, real-world implications.

The film begins with Farrier, a television news reporter in New Zealand, checking out something he stumbles across online called “Competitive Endurance Tickling,” which is videos of dudes tickling each other on the internet.

He receives a strongly worded and taunting letter from the company he’s looking into telling him to back down, which only pushes him to press further. As Farrier traces the mystery, he winds up exposing the strange world of online tickling videos, as well as the shady, scary figure at its center.

Like “Catfish,” “Tickled” tumbles down an online rabbit hole and presents a series of twists that keep getting weirder. The film does an excellent job of ratcheting up tension, even if the climax doesn’t fully deliver. You want fireworks, you end up with whipper snappers.

Still, “Tickled” isn’t an easy one to shake, and in another unexpected twist, it winds up humanizing the villain at its center, making it sort of an origin story in reverse.

It also champions Farrier, who never oversteps his bounds as a journalist, but remains dogged in his pursuit of answers. Thanks to him, you might never look at tickling the same.