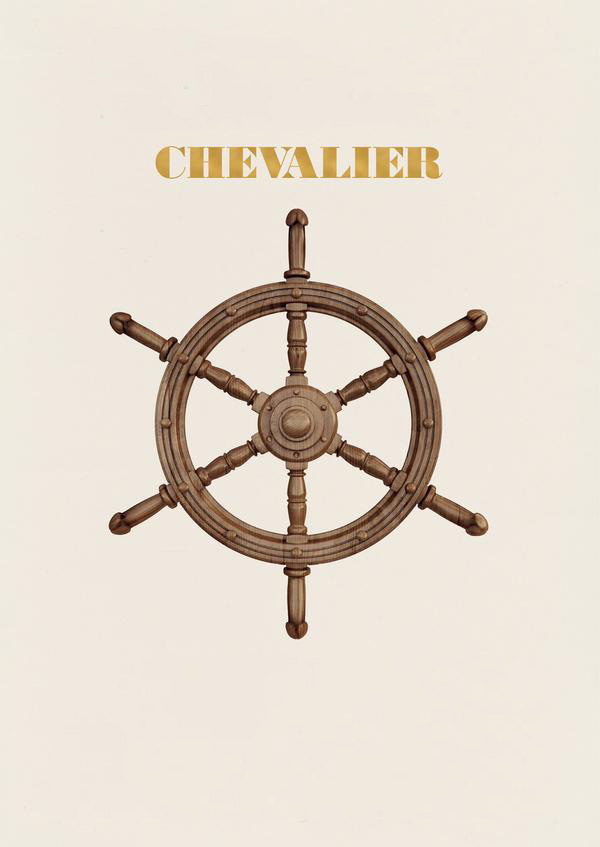 In the middle of the Aegean Sea, six men on a fishing trip on a luxury yacht decide to play a game. During this game, things will be compared. Things will be measured. Songs will be butchered, and blood will be tested. Friends will become rivals and rivals will become hungry. But at the end of the journey, when the game is over, the man who wins will be the best man. And he will wear on his smallest finger the victory ring: the Chevalier.