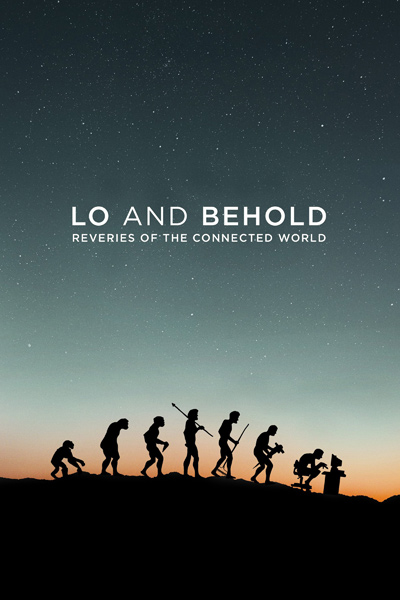 Intrepid documentarian Werner Herzog regards the online world with a mixture of wonder, humour and horror, observing that the ingenuity of people to build machines is outdone only by their capacity to misuse them.

He traces the rise of the Internet back to a single UCLA computer that bungled history’s first email message in 1969. From there came the deluge, leading to worldwide connectivity but also such travesties as the trolling of the family of Nicole “Nikki” Catsouras, 18, who died in a 2006 car crash and whose mangled body became viral fun for sick web surfers.

Herzog talks to Internet pioneers who admit security wasn’t given adequate forethought. They naively conceived of online life as a community of helpful people, not a minefield of anonymous antagonists. The Net’s downside, Herzog reflects, is often due to people not understanding the ramifications of this incredible technology.