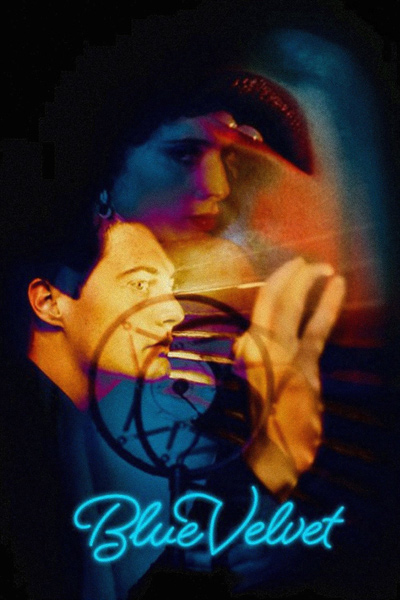 Three decades after its initial release, David Lynch's Blue Velvet has lost none of its power to derange, terrify, and exhilarate. Debuting in September 1986, deep into the Reagan presidency and the same year that Top Gun was the biggest box office draw, Lynch's fourth feature ingeniously plumbs the discordances inherent in many American myths: of idyllic suburban life, heroism, adolescent romance. As J. Hoberman wrote in his rave for this paper, "Continually unpredictable, Blue Velvet is generically a teen coming-of-age movie crossed with a noir. But Lynch is weirdest precisely when attempting to be most normal." (Ten years ago, the inimitable filmmaking fantasist Guy Maddin celebrated Lynch's movie in the Voice as "the last real earthquake to hit cinema" and a "red-hot poker to the brain.")

Small-town orderliness is distorted in the first shot: The saturated, hyperreal hues of red roses in front of a white picket fence and under a blue sky seem to be daubed from the same phantasmagoric palette as the "candy-colored clown they call the sandman," the opening line of Roy Orbison's "In Dreams," a pivotal song heard later in the film. The prominence of that 1963 ballad, plus Bobby Vinton's syrupy title tune, another hit from that year, destabilizes our sense of time; Blue Velvet, much like Mulholland Drive (2001), its closest cognate, exists in a bizarre present never quite untethered from the past.