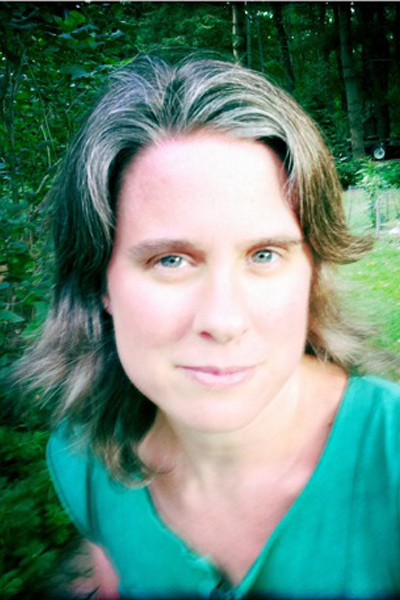 Brooklyn-based Jennifer Reeves has made 20+ films since 1990. Her personal films push the boundaries of film through direct-on-film techniques, first-person cinematography, intricate sound and image montage and optical-printing. Her experimental-narrative films, direct-on-film works, and multiple-projection performances, have screened extensively from the Berlin, Toronto, Sundance, and Hong Kong Film Festivals, to universities, micro-cinemas and museums. Full retrospectives of her films have been held at venues including Era New Horizons Film Festival in Poland, Berlin’s Kino Arsenal, Anthology Film Archives, and San Francisco Cinematheque. In 2012 Reeves was named one of the “Best 50 Filmmakers Under 50” in Cinema Scope. Reeves will show and discuss several short films she made from the late 90s to the present. The films represent the wide range of Reeves’ methods and visceral modes of expression in her 16mm films. COLOR NEUTRAL (2014) is her most recent abstract hand-painted film. HE WALKED AWAY (2006) is the first of Reeves’ multiple-projection films that she made for live music performance. STRAWBERRIES IN THE SUMMERTIME (2013) is an example of Reeves’ hybrid documentary/ fiction/ memoir films that tell personal stories through optically-printed imagery, hand-processing, voice-off and layered collage soundtracks.