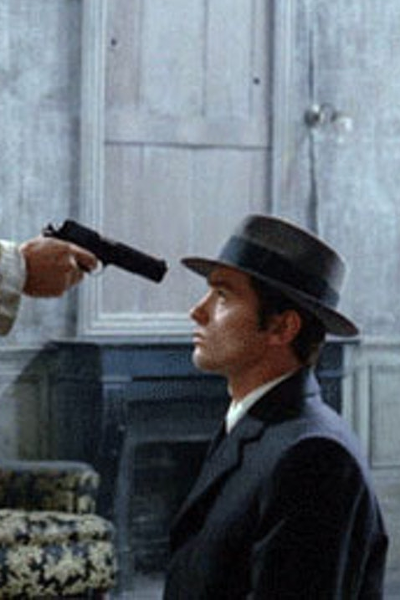 Join us tonight as we screen an archive 35mm print of one of Melville's most celebrated films in anticipation of what would have been his 100th birthday.

In French with English subtitles, 35mm