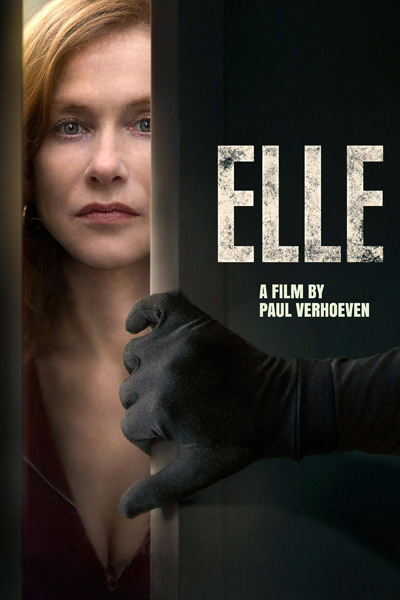 "'Elle' is bold, fearless and crazy, just as one should expect from maverick director Paul Verhoeven. The 78-year-old helmer of subversive action fare like “Robocop” and “Starship Troopers” has always engaged in boundary- and taboo-pushing material, and “Elle” is no different. While it is his most grounded, human work, it is not for the faint of heart or the easily disturbed, and it plays with deranged sexual politics in ways few other films would dare.

The great Isabelle Huppert plays Michèle Leblanc, who is brutally raped by an assailant in a ski mask on the floor of her home in the film’s harrowing opening scene. Then what? She pulls herself together and goes on about her day. Life goes on.

Michèle is the head of a video game company that travels in violent, misogynistic games. Is the culture to blame for her attack? She’s also the daughter of a serial killer whose brutal murder spree decades ago continues to make her a target for abuse and ridicule. Is she paying for past sins?

Verhoeven doesn’t judge, and Michèle is too tough to let anything slow her down. Huppert plays her with unapologetic aplomb, and it’s a bombshell performance that ranks among the year’s best. (Huppert, 63, recently picked up a Golden Globe for the role.)

Michèle deals with the revolving door of men in her life, using them to satisfy her needs and owning her fate. Even her rapist comes back around. “Elle” never pulls any punches, and Verhoeven titillates right until the end."