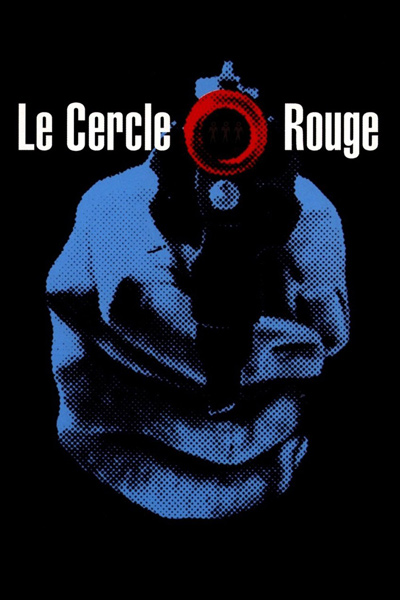 Today would have been Melville’s 100th birthday, which we commemorate with his meticulous jewel heist.
Master thief Corey is fresh out of prison. But instead of toeing the line of law-abiding freedom, he finds his steps leading back to the shadowy world of crime, crossing those of a notorious escapee and alcoholic ex-cop. As the unlikely trio plots a heist against impossible odds, their trail is pursued by a relentless inspector, and fate seals their destinies.