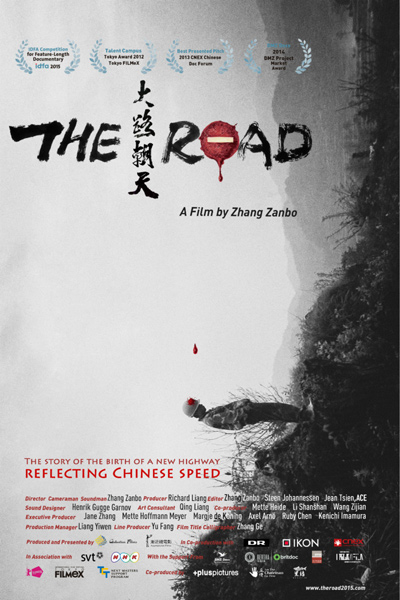 Intro by Tim Oakes, professor of Geography and Director of the Center for Asian Studies

For almost four years, Chinese filmmaker Zhang Zanbo documented the construction of a massive highway through a rural district in Hunan Province. Organising his often startling up-close footage into chapters, he reveals a project rife with corruption, violence and cynicism. His success in showing events from the conflicting perspectives of three constantly skirmishing sectors makes this a singularly comprehensive indictment. Dislocated peasants see their homes literally dynamited, and clamour for compensation. Migrant workers regularly risk their lives for paydays that never seem to arrive. Fending off their demands, the embattled construction company also juggles dubious alliances with local Party officials, police and gangsters.

Through it all, a gargantuan new symbol of Chinese industrial power takes shape to cut a swathe across mountain and valley. Whether it will pass safety requirements or even conform to legal construction standards is anybody’s guess when government building inspectors arrive. Or are they too persuadable? Director Zhang has himself suggested that the title might not refer just to the Xu-Huai Highway, but also to the road taken by China.

China, in Chinese with English subtitles, Color, 95 min, not rated