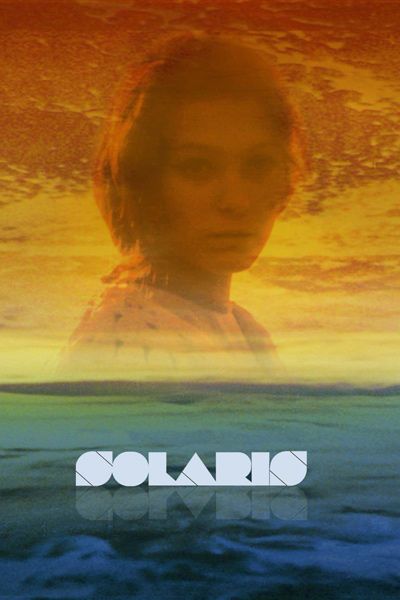 Andrei Tarkovsky started work on an adaptation of Stanisław Lem's philosophical science-fiction novel in 1968 in an attempt to find a popular cinematic subject. After the usual labyrinthine negotiations with the Soviet authorities over the script, what emerged was a space film unlike anything before or since.

Lem's novel posited the existence of solaristics; the study of an outlying star system that had bizarre effects on human psychology. Tarkovsky took this idea, and turned it into a dreamlike interrogation of faith, memory and the transfiguring power of love.

Tarkovsky begins his version of the story with some of the most magically earthbound images ever filmed, as his protagonist, a psychologist called Kelvin (Donatas Banionis), contemplates his garden. He then embarks on a voyage to the space station circling Solaris, there to investigate the reports of eccentric behavior of previous visitors. Kelvin undergoes an ordeal by memory, as Solaris' psychoactive properties trigger the reappearance of his dead wife, Hari (Natalya Bondarchuk). The space station becomes a place of mysterious hauntings and apparitions. His colleagues hardly inspire trust, and Kelvin attempts to make sense of what is happening to him as he retreats further into an internal world.

Tarkovsky was barely interested in Lem's main preoccupation: to theorize about what might constitute alien life. Solaris, and its apparently animate "oceans", are simply a conduit to, and externalization of, deeper spiritual matters. It's fair to say that no other director can have got anywhere near the mystic uplift of this film. Lem didn't like the way his novel had been adapted; Tarkovsky himself considered it a less than successful film. But the clarity and beauty of Solaris ensures its majesty lives on.