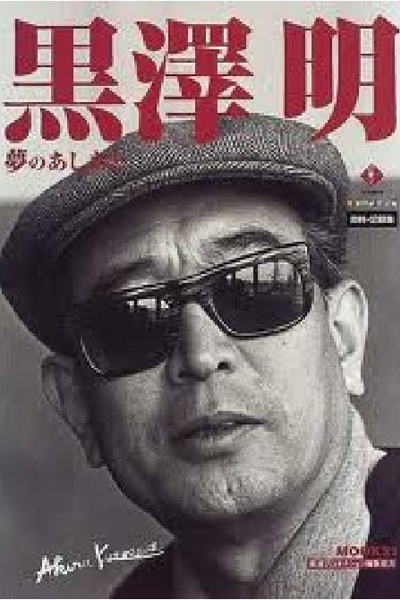 A note from producer Tod Davies:

So that’s what I want to talk about. The difference in the subjects of the two documentaries. The difference between the reverence with which the first subject is treated, and the snark that is aimed at the second. The ‘whys’ of that. We might argue that Kurosawa made ‘good’ films, and the actors in the Emmanuelle series made ‘bad’ ones. But how are we defining that? What assumptions are we making? And why? What stories are we telling ourselves as we watch these films? —Tod Davies

Tod Davies has been an author, screenwriter, indie film producer, radio host, and publisher. She wrote and produced the films Three Businessmen and Revengers Tragedy, co-wrote Fear and Loathing in Las Vegas, and produced two documentaries for the UK's Channel 4, Kurosawa: The Last Emperor, and Emmanuelle: A Hard Look. She has taught writing and producing at many venues over the years, and now helms indie Exterminating Angel Press publishing books that question dominant cultural stories in entertaining and accessible ways, including Mike Madrid's The Supergirls: Fashion, Feminism, Fantasy, and the History of Comic Book Heroines, and her own The History of Arcadia series, including the most recent, fourth in the series, Report to Megalopolis or The Post-modern Prometheus. Her main interest, through all her activities in all these different media, is in how stories build culture--and how they can be used to change that culture for the better. If anything can do it, story can.