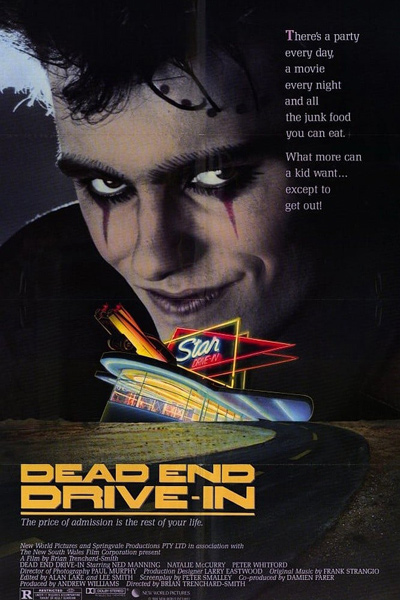 In the near future, drive-in theatres are turned into concentration camps for the undesirable and unemployed. The prisoners don't really care to escape because they are fed and they have a place to live which is, in most cases, probably better than the outside. Crabs and his girlfriend Carmen are put into the camp and all Crabs wants to do is escape.