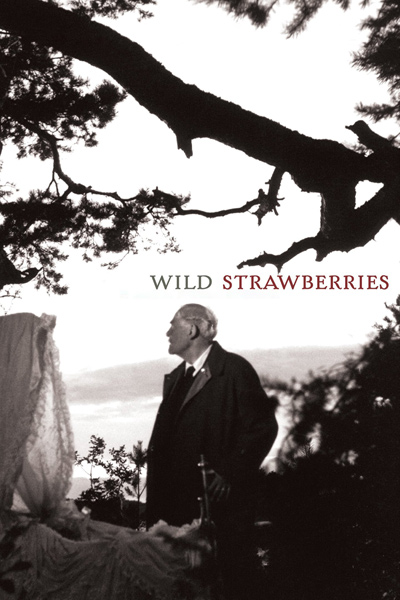 The film I constantly go back to... is Wild Strawberries (1957), which, while scarcely a bag of laughs, has a compassionate view of life that best illustrates the more optimistic side of Bergman's puzzled humanity.

At its centre is 76-year-old Professor Isak Borg, a distinguished medical scientist who travels from Stockholm to Lund with his daughter-in-law to receive an honorary doctorate. On the 400-mile car journey the old man remembers his past - the girl he loved who married his brother instead, and his own bitterly unsuccessful marriage. Despite his benevolent exterior, to which everyone pays tribute, he recognises in himself something arid and distant.

The other often neglected aspect of Wild Strawberries is that most of it was shot deep in the Swedish countryside so that its characters pass through a natural world that seems at odds with their own impermanence but whose beauty also seems somehow to instruct them.

If the theme of Wild Strawberries is how life can become atrophied and sterile - often repeated from generation to generation - Bergman's working out of his argument is extraordinarily detailed, since almost all those in the film to whom this applies have no idea what is happening to them.

What makes the film great is its nearness to each of us. And its almost Christian insistence on the possibility of reconciliation and redemption.