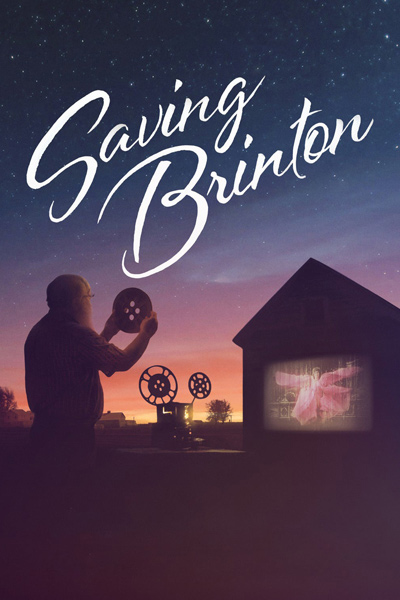 Zahs, a former history teacher whose long white beard and portly physique qualify him for work as a department store Santa, is what can only be described as a "character." An obsessive with a deep love for things from the past, his idea of dressing up is wearing a tie featuring a reproduction of Grant Wood's painting "American Gothic."

Years ago, Zahs fell into possession of the estate of Frank Brinton and his wife Indiana, which had been languishing in the basement of a farmhouse for decades. Brinton, who like Zahs lived in the small town of Washington, Iowa, had traveled with his wife throughout the Midwest from 1897 until his death in 1908, showing films from, among others, the Lumiere Brothers, Georges Melies and Thomas Edison's studio. Zahs discovered thousands of reels of nitrate film, including rare footage of Theodore Roosevelt and, as he eventually found out, a Melies film that had long been thought lost. The artifacts also included Brinton's original equipment such as an 1870s-era "dissolving projector" that gave still images the appearance of movement.