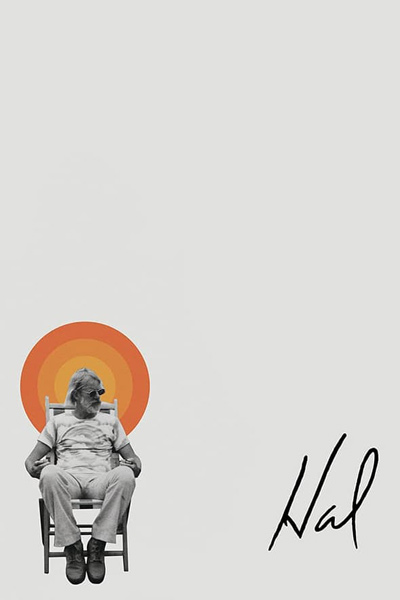 One of the comparatively unsung luminaries of 1970s American cinema receives a very fine tribute in Hal, an in-depth look at director Hal Ashby. Never a household name like Spielberg, Scorsese, Coppola or Lucas and without a genuine blockbuster to his credit, the former film editor nonetheless directed seven of the finest and most emblematic films of the New Hollywood Cinema era: The Landlord, Harold and Maude, The Last Detail, Shampoo, Bound for Glory, Coming Home and Being There. Then it was all over. Digging deep into the archives for rare and revealing material to accompany interviews with many of his collaborators and intimates, filmmaker Amy Scott packs a lot into 90 minutes with this insightful and warm look at an artist whose best work always revealed a heightened social conscience.

The documentary touches upon his worsening drug habits and his personal failings when it came to family and relationships; children who have heretofore gone unmentioned suddenly pop out of the woodwork of the doc to say they barely knew their father, and countless affairs are mentioned along with five failed marriages. There is obviously much more to the complicated and neglectful side of the filmmaker than is included here, and the sentimental wrap-up marking Ashby’s death at only 59 (he looked much older) from pancreatic cancer feels a bit pat and unnuanced.

Still, filmmaker Scott has dug very deep to unearth a great deal of valuable information in the way of diverse commentary and visual documentation, the end result being a very keen appreciation of a key figure from one of Hollywood’s most fascinating and rewarding eras.