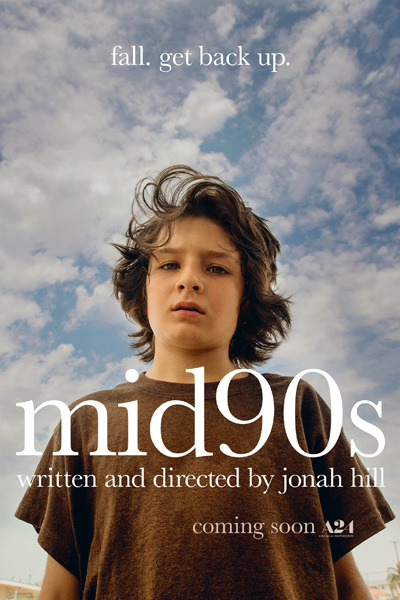 Free sneak preview featuring the work of former C.U. Boulder and IFS employee Nick Houy (who is the editor not only of this film, but also LADYBIRD and THE NIGHT OF, among many others).
Written and directed by Jonah Hill, Mid90s follows Stevie, a thirteen-year-old in 90s-era LA who spends his summer navigating between his troubled home life and a group of new friends that he meets at a Motor Avenue skate shop.