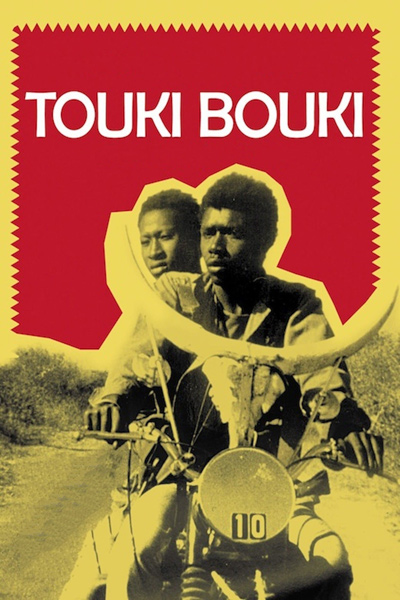 With a stunning mix of the surreal and the naturalistic, Djibril Diop Mambéty paints a vivid, fractured portrait of Senegal in the early 1970s. In this French New Wave–influenced fantasy-drama, two young lovers long to leave Dakar for the glamour and comforts of France, but their escape plan is beset by complications both concrete and mystical. Characterized by dazzling imagery and music, the alternately manic and meditative Touki bouki is widely considered one of the most important African films ever made.