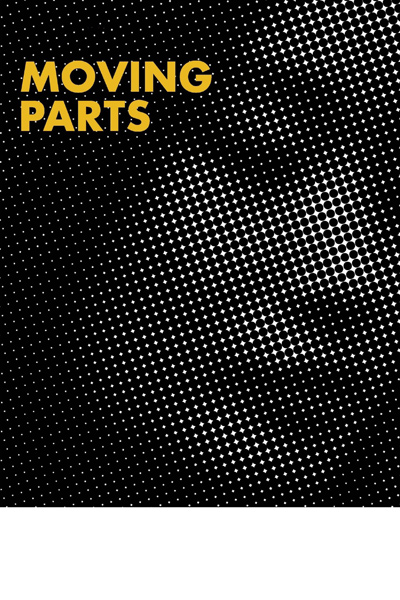 With director Emilie Upczak and composer Rafael Attias in person!

After the death of her father, a Chinese immigrant, Zhenzhen, is smuggled into Port of Spain in order to be with her brother Wei. Unbeknownst to them, the restaurant where Wei has found her work serves more than just food. Zhenzhen arranges for an advance from the restaurant’s owner, Mrs. Liu, in order to pay the money she owes as a result of her illegal entry onto the island, and Mrs. Liu’s narcissistic son, Shin, takes a unwanted interest in Zhenzhen’s future. When a devastating event tears at the very fabric of Zhenzhen’s existence, only through the help of a neighboring art gallerist, Evelyn, and the restaurant's Cook, does she have a chance at life.

MOVING PARTS is unique in that it is not a thriller, but rather a human drama, exposed from the inside out. Utilising a local context, this film will address one of the most pressing contemporary global social issues, human trafficking. The film will present a fresh approach to a difficult topic through the eyes of female characters, crafted by a female writer/director, shot by a female cinematographer and produced by Caribbean women.