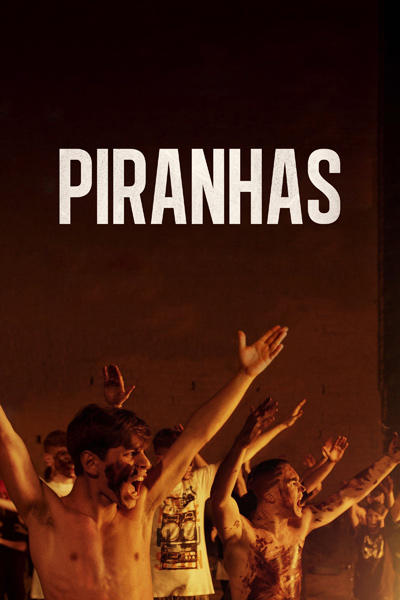 Six boys race on their scooters through the narrow streets of their Sanità neighbourhood in Naples. They are fearless daredevils, desperate to make money like their role models, and wear designer clothes and the latest sneakers. These 15-year-olds use the city’s rooftops for assault rifle practice. They deal drugs and do not hesitate to use their weapons to take control of the neighbourhood. Their smart leader, Nicola, knows the rules: in order to get his gang into the game and quickly to the top, he challenges one of the old bosses. But whoever is in charge today may well be dead tomorrow. When his girlfriend causes Nicola to be caught between all fronts, he is forced to make a decision.