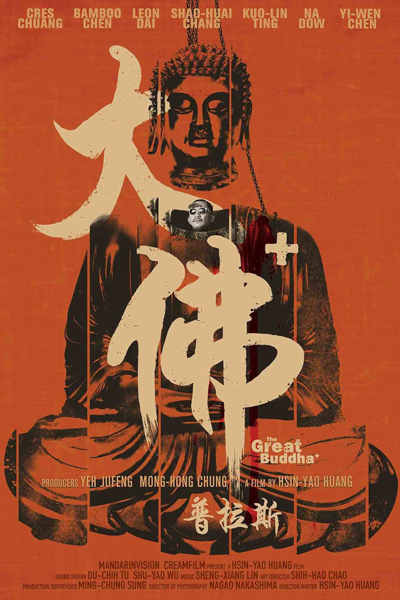 As savagely satirical as it is gorgeously surreal, “The Great Buddha+” is something else again — an outrageous, poignant punk Taiwanese black comedy marking the feature arrival of fresh filmmaking talent Huang Hsin-Yao.

Along the way, director Huang, who expanded the film from his similarly named 2014 short, periodically chimes in to offer helpful character backstories and dry commentary, occasionally introduced with “Dear audience members R30;”

While amusingly breaking that fourth wall, Taiwan’s official Oscar submission also doesn’t shy away from acknowledging the formidable wall that exists between the privileged and the exploited, taking unambiguous aim at the political and religious hypocrisies that serve to further extend the class divide.

Huang’s tongue may be planted firmly in his cheek, but his heart is unerringly in the right place.