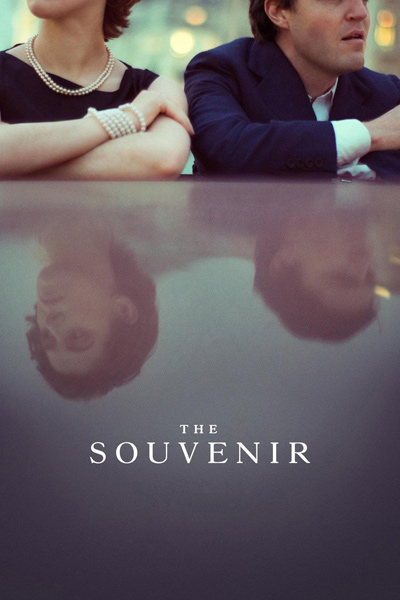 A shy but ambitious film student (Honor Swinton Byrne) begins to find her voice as an artist while navigating a turbulent courtship with a charismatic but untrustworthy man (Tom Burke). She defies her protective mother (Tilda Swinton) and concerned friends as she slips deeper and deeper into an intense, emotionally fraught relationship that comes dangerously close to destroying her dreams. From acclaimed writer-director Joanna Hogg comes an enigmatic and personal portrait of the artist as a young woman, combining passionate emotions and exquisite aesthetics into a lush, dreamlike story of young adulthood and first love. At once enrapturing and mysteriously unsettling—and featuring a profoundly layered breakout performance by Honor Swinton Byrne—The Souvenir is an essential and enduring film from one of our most distinctive and exciting filmmakers.