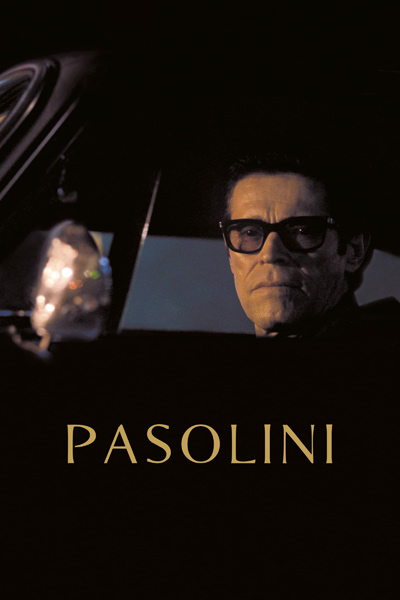 The Roman life and the imaginary worlds of Pier Paolo Pasolini intermingle in Abel Ferrara’s retelling of the final days in the life of the fifty-year-old filmmaker and writer, in a lovely, haunting film that draws on his last interview and envisages scenes from an unmade final film and his incomplete novel, Petrolio. Willem Dafoe, regally exhausted, is the spitting image of the murdered director, and Pasolini’s beloved muse Ninetto Davoli returns to “finish” his friend’s work, but Ferrara wisely never attempts to merely ape Pasolini’s style, instead offering one iconoclastic artist’s tribute to another, a biopic that busts the boundaries of the form and a passion project decades in the imagining that gives Pasolini’s final moments on the beach at Ostia the terrible sanctity of the Passion. – Metrograph