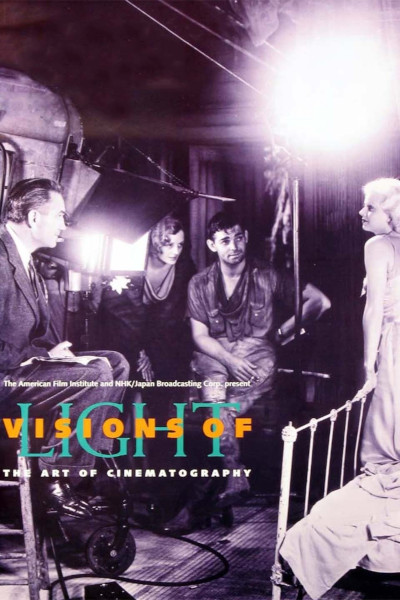 Cameramen and women discuss the craft and art of cinematography and of the "DP" (the director of photography), illustrating their points with clips from 100 films, from Birth of a Nation to Do the Right Thing. Themes: the DP tells people where to look; changes in movies (the arrival of sound, color, and wide screens) required creative responses from DPs; and, these artisans constantly invent new equipment and try new things, with wonderful results. The narration takes us through the identifiable studio styles of the 30s, the emergence of noir, the New York look, and the impact of Europeans. Citizen Kane, The Conformist, and Gordon Willis get special attention.