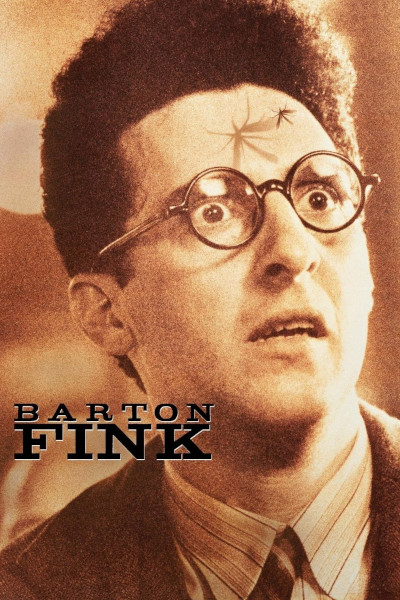 A renowned New York playwright is enticed to California to write for the movies and discovers the hellish truth of Hollywood.