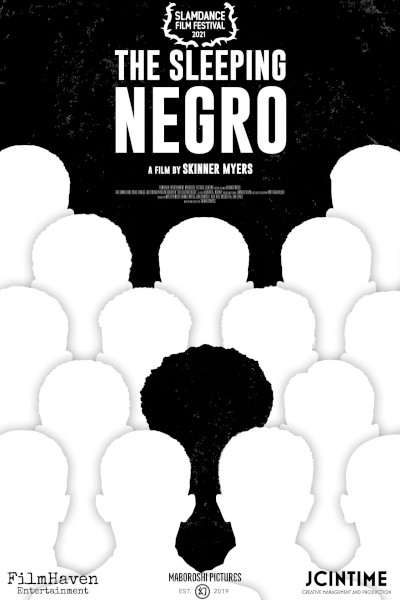 Confronted with a series of racially charged incidents, a young black man must overcome rage, alienation, and hopelessness in order to find his own humanity.