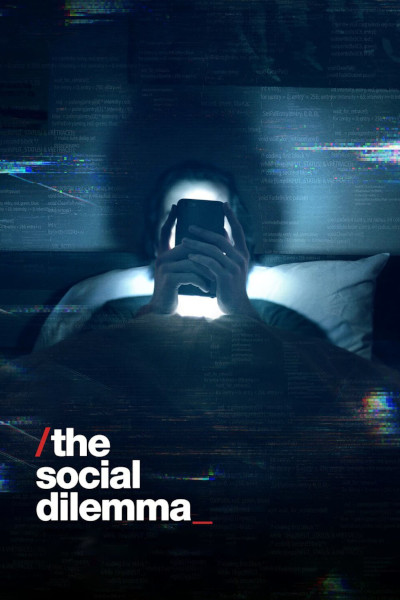 This documentary-drama hybrid explores the dangerous human impact of social networking, with tech experts sounding the alarm on their own creations.