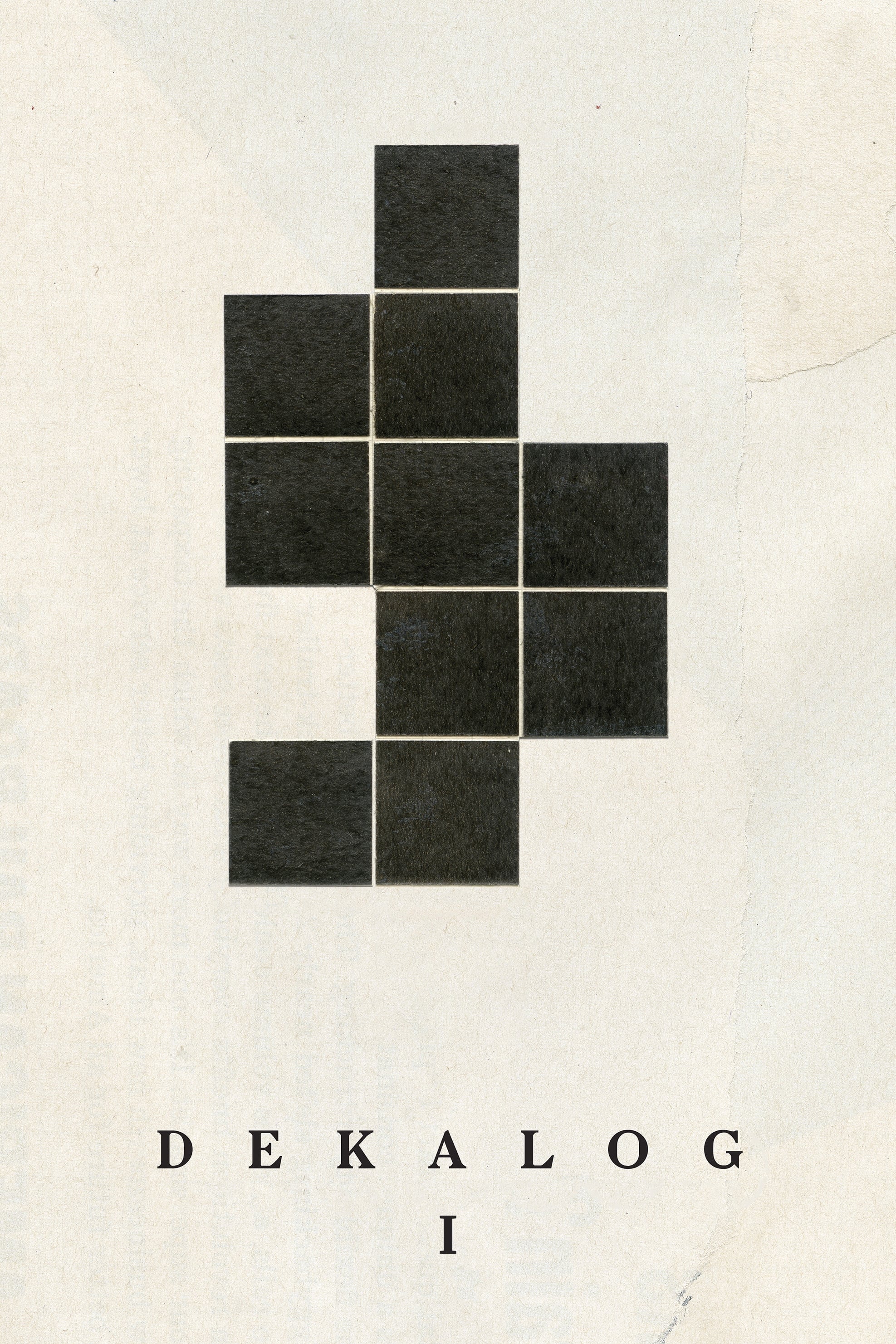 Krzysztof, a semantics professor and computer hobbyist, is raising his young son, Paweł, to look to science for answers, while Irena, Paweł’s aunt, lives a life rooted in faith. Over the course of one day, both adults are forced to question their belief systems.