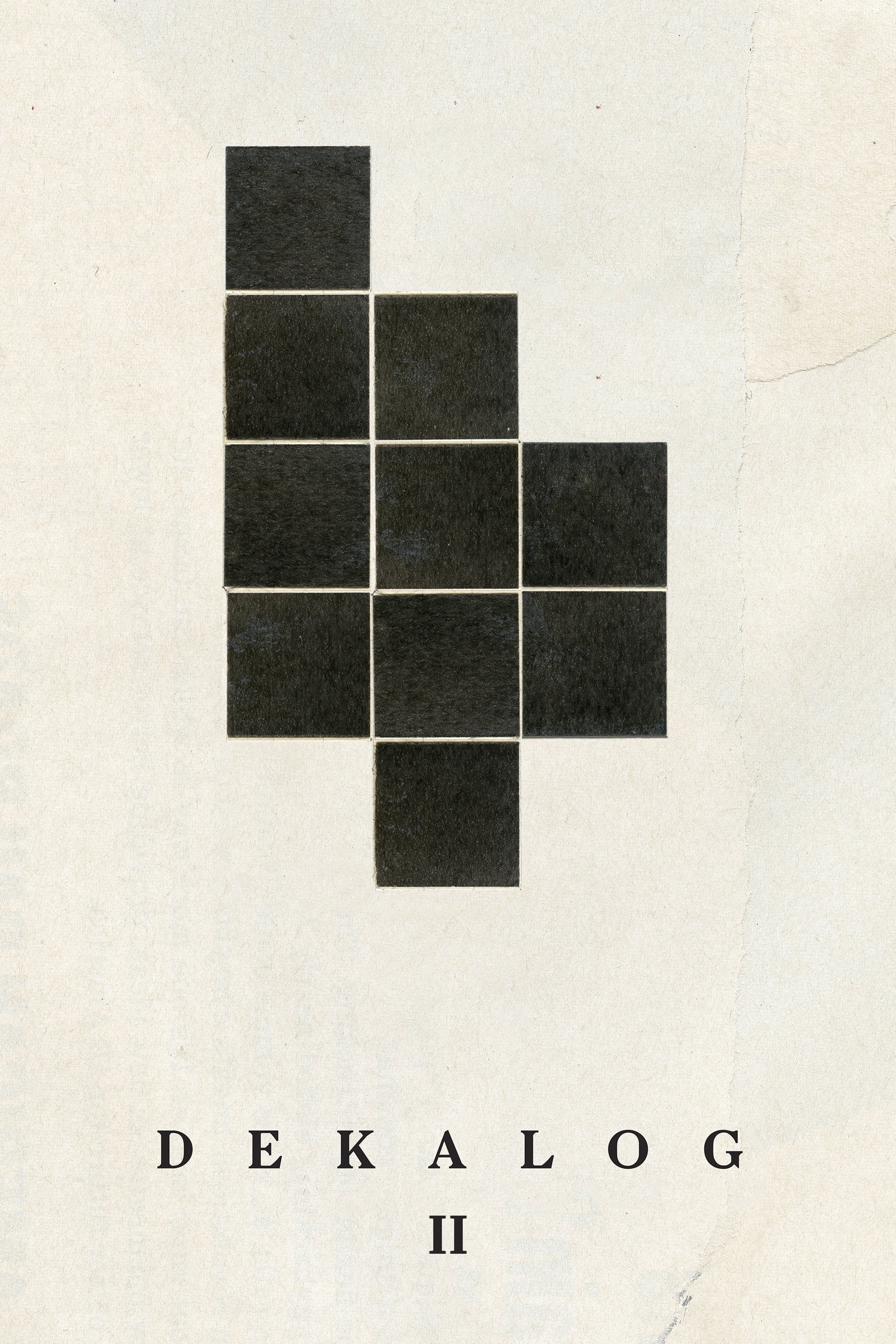 Dorota Geller, a married woman, faces a dilemma involving her sick husband's prognosis. Her husband's doctor, who believes in God, sweared about it in vain.