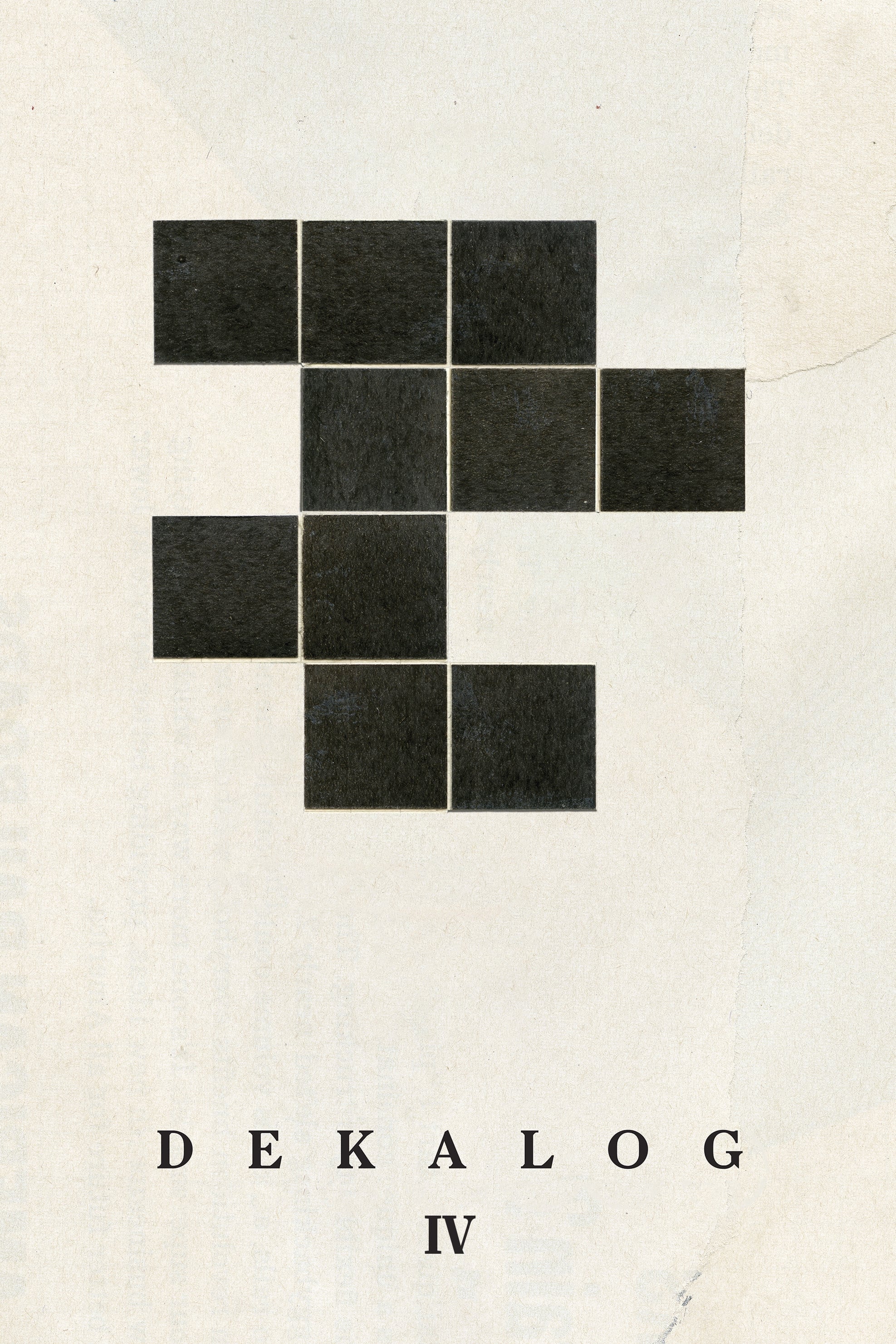 A father and daughter, Michał and Anka, have a unique intimacy, which the college-aged Anka is beginning to feel conflicted about. When she finds an unopened letter from her deceased mother, it seems to justify her attraction to Michał, who may not in fact be her father.