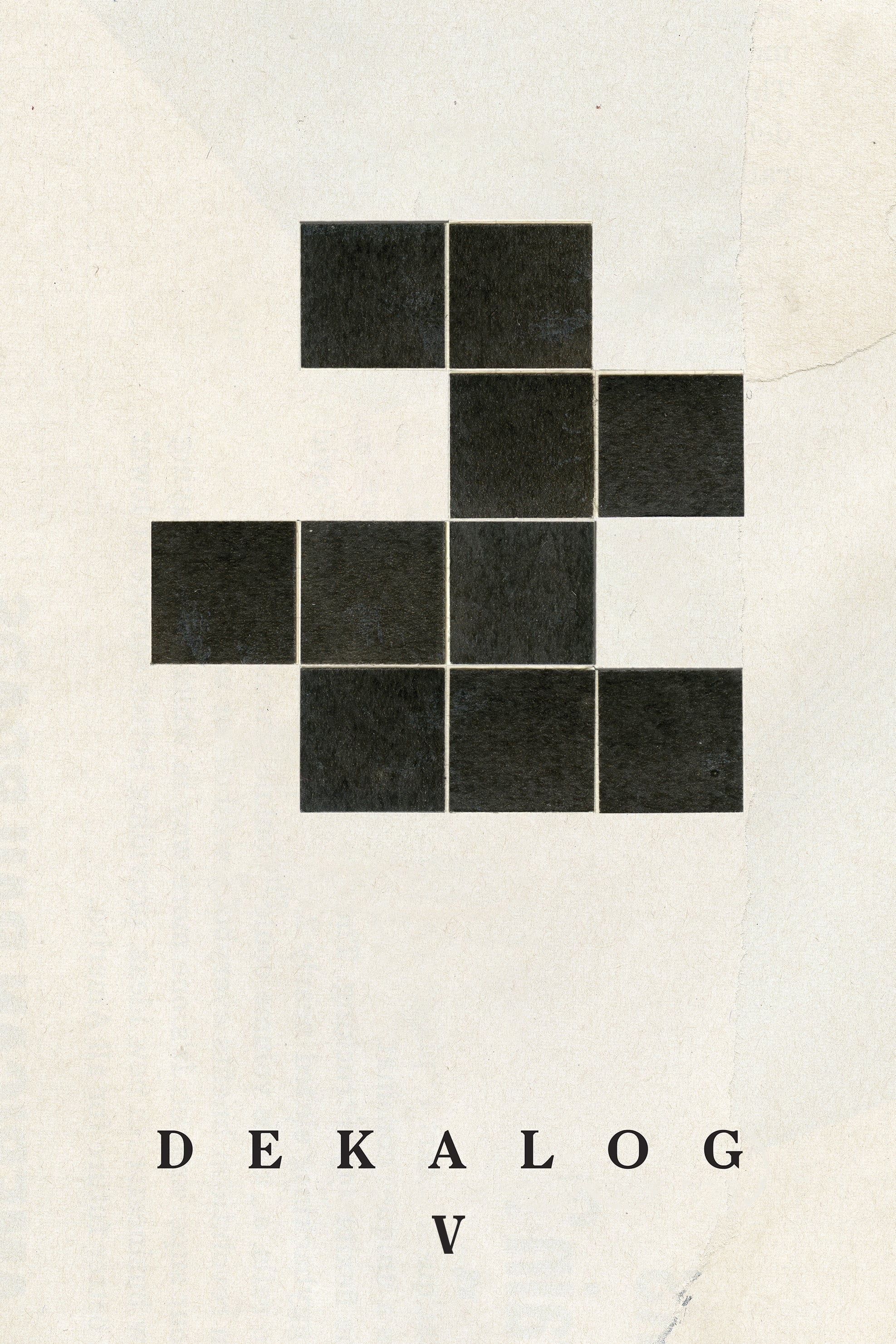 Jacek, an angry drifter, murders a taxi driver, brutally and without motive. His case is assigned to Piotr, an idealistic young lawyer who is morally opposed to the death penalty, and their interactions take on an emotional honesty that throws into stark relief for Piotr the injustice of killing of any kind.