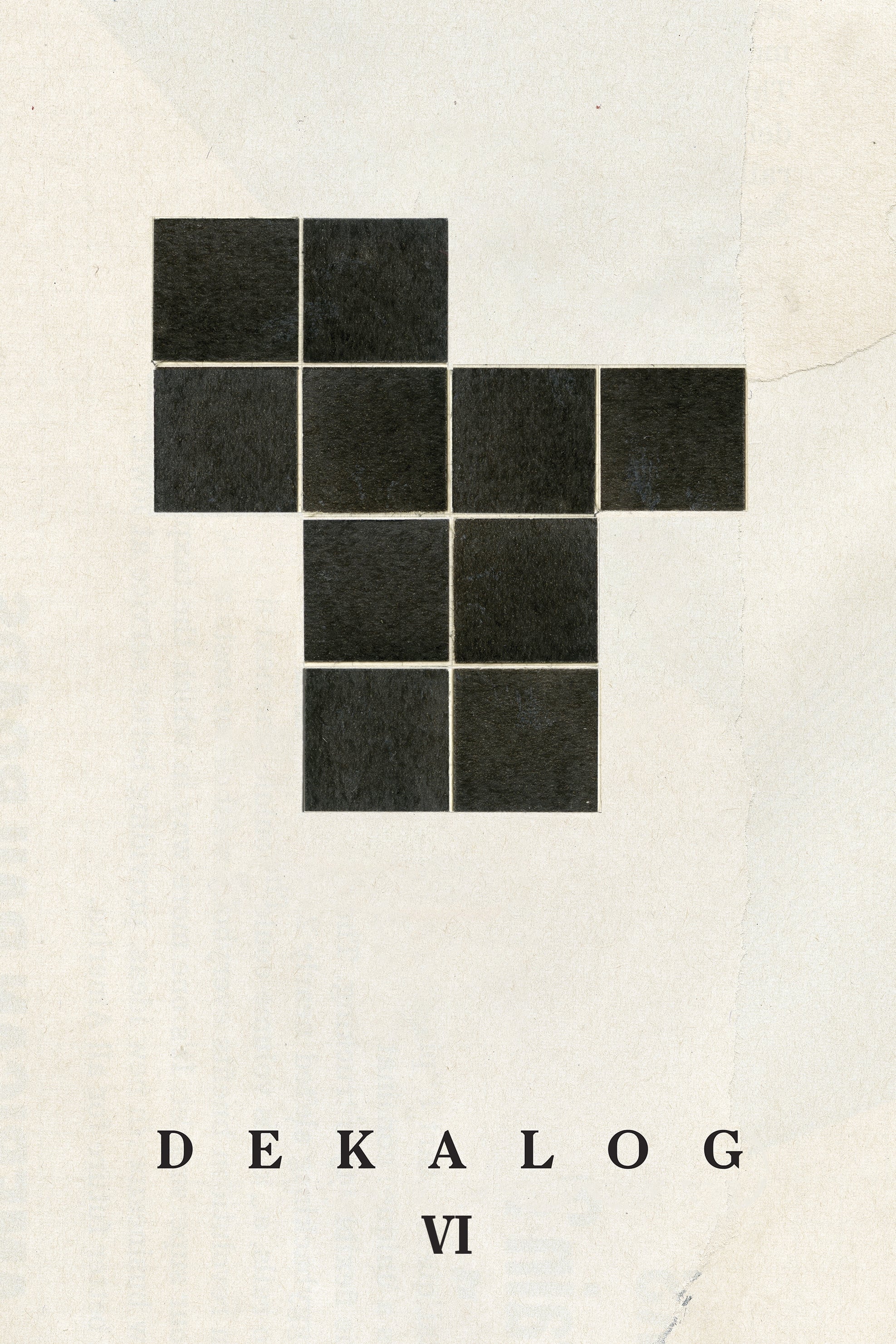 A teenage postal worker, Tomek, routinely spies on his older neighbor Magda, a sexually liberated artist who lives in the apartment across the courtyard from his. As their private worlds merge, fascination turns to obsession, and the line between love and curiosity becomes violently blurred.