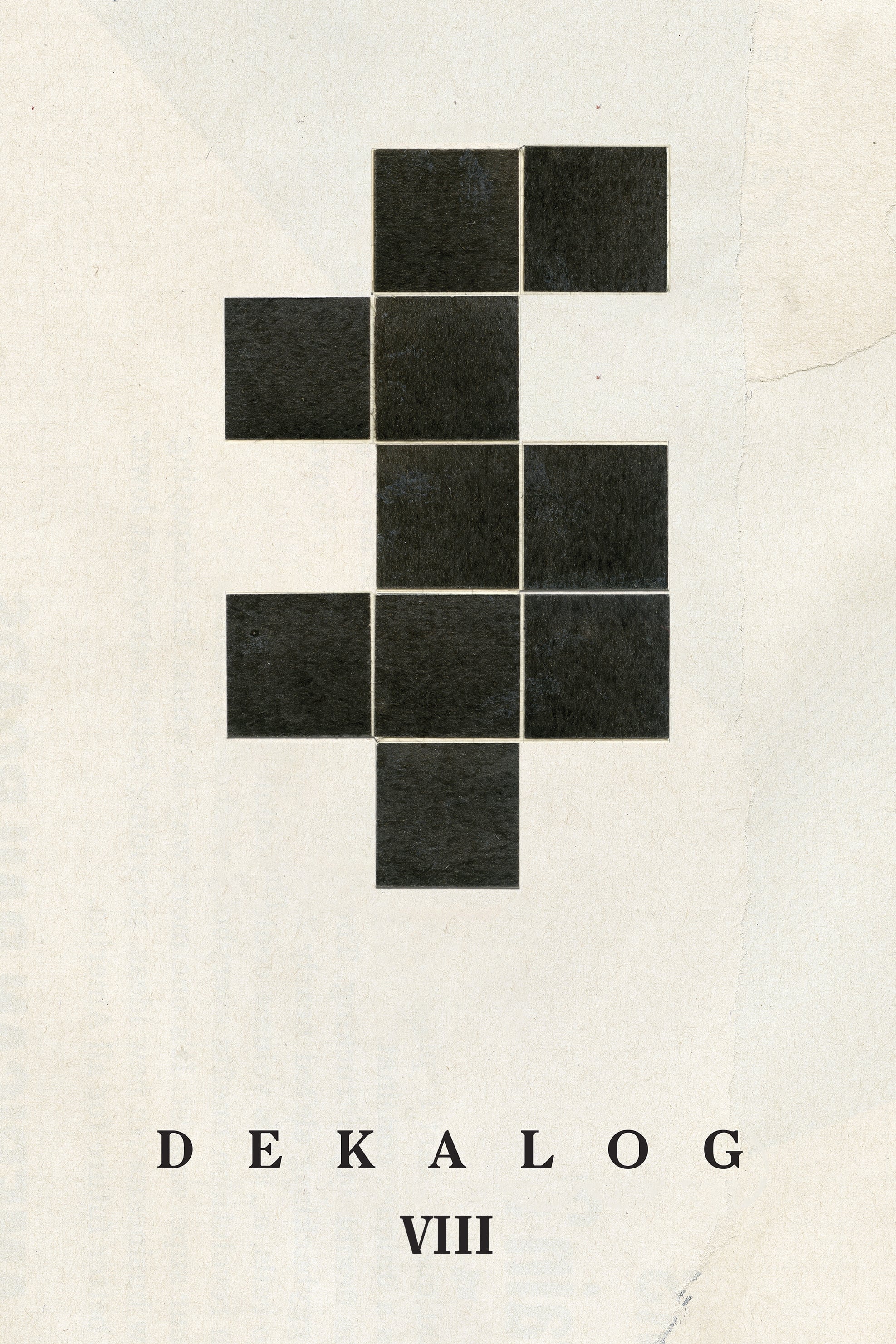 Originally made for Polish television, Krzysztof Kieślowski’s Dekalog is considered one of the twentieth century’s greatest achievements in visual storytelling. Its ten hour-long films, drawing from the Ten Commandments for thematic inspiration and an overarching structure, grapple deftly with complex moral and existential questions concerning life, death, love, hate, truth, and the passage of time. "Thou shalt not bear false witness against thy neighbor." Zofia, a professor of ethics, is visited by Elżbieta, an American researching the fate of Jews who survived World War II. A daytime classroom conversation turns into a night of confrontation, and Zofia is forced to answer for a decision she made decades ago that directly affected the course of Elżbieta’s life.