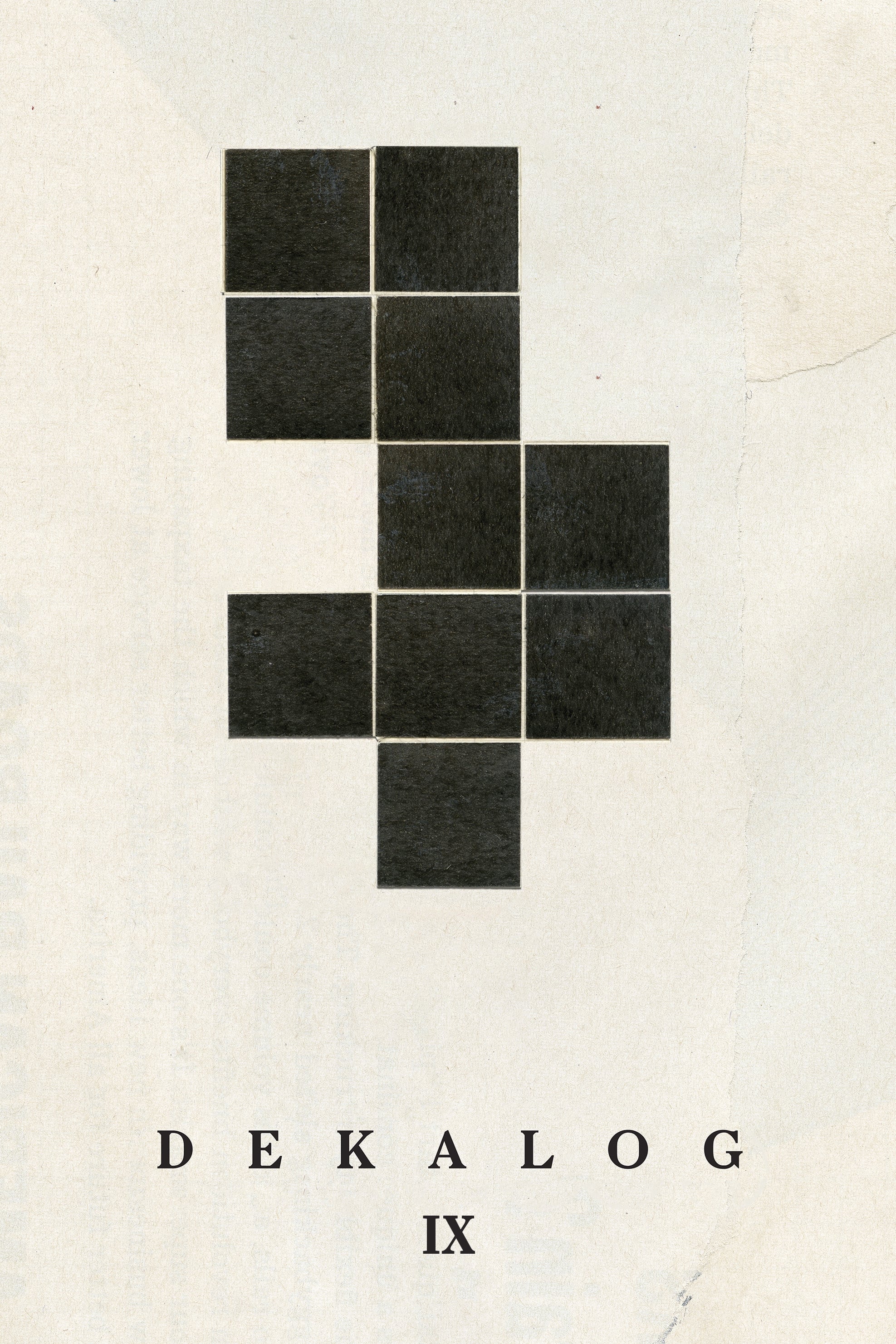 Originally made for Polish television, Krzysztof Kieślowski’s Dekalog is considered one of the twentieth century’s greatest achievements in visual storytelling. Its ten hour-long films, drawing from the Ten Commandments for thematic inspiration and an overarching structure, grapple deftly with complex moral and existential questions concerning life, death, love, hate, truth, and the passage of time. “Thou shalt not covet thy neighbor’s wife.” In the second to last installment, Roman and Hanka have a loving marriage, but his impotence has led to her having an affair. The unbearable situation drives Roman to extreme measures both physically and mentally, testing their love and his own will to live.