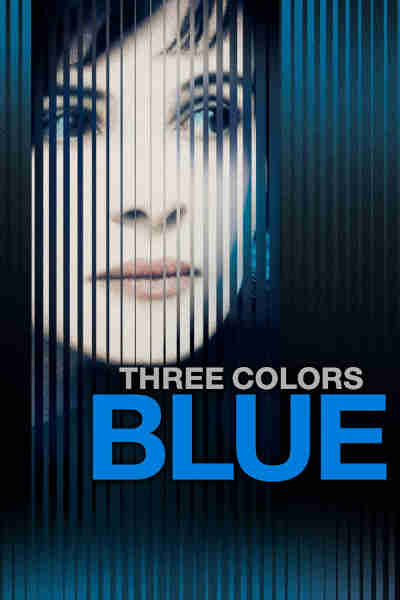 This boldly cinematic trio of stories about love and loss, from Krzysztof Kieślowski was a defining event of the art-house boom of the 1990s. The films are named for the colors of the French flag and stand for the tenets of the French Revolution—liberty, equality, and fraternity—but that hardly begins to explain their enigmatic beauty and rich humanity. In the devastating first film of the Three Colors trilogy, Juliette Binoche gives a tour de force performance as Julie, a woman reeling from the tragic death of her husband and young daughter. But Blue is more than just a blistering study of grief; it’s also a tale of liberation, as Julie attempts to free herself from the past while confronting truths about the life of her late husband, a composer. Shot in sapphire tones by Sławomir Idziak, and set to an extraordinary operatic score by Zbigniew Preisner, Blue is an overwhelming sensory experience.