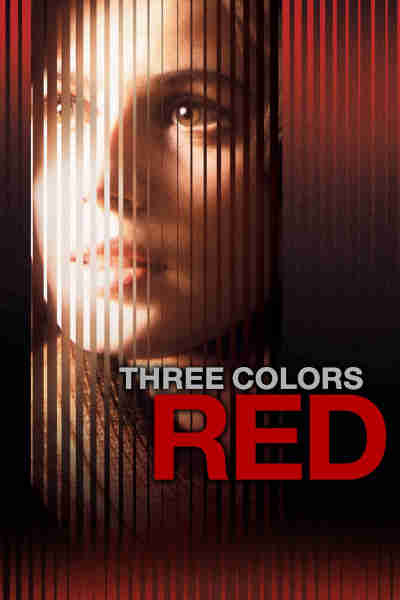 This boldly cinematic trio of stories about love and loss, from Krzysztof Kieślowski was a defining event of the art-house boom of the 1990s. The films are named for the colors of the French flag and stand for the tenets of the French Revolution—liberty, equality, and fraternity—but that hardly begins to explain their enigmatic beauty and rich humanity. Krzysztof Kieślowski closes his Three Colors trilogy in grand fashion, with an incandescent meditation on fate and chance, starring Irène Jacob as a sweet-souled yet somber runway model in Geneva whose life dramatically intersects with that of a bitter retired judge, played by Jean‑Louis Trintignant. Meanwhile, just down the street, a seemingly unrelated story of jealousy and betrayal unfolds. Red is an intimate look at forged connections and a splendid final statement from a remarkable filmmaker at the height of his powers.