The Experimental Cinema Group at CU Boulder was ushered in by Carla Selby and Gladney Oakley and was later carried forward by Bruce Conner and Stan Brakhage. It is now called First Person Cinema and the curator is Don Yannacito. This program was started in 1955 with the intention of bringing an awareness of the personal cinema to Boulder, and has become a highly respected international showcase for the makers of personal film. It is the longest running program in the world screening avant-garde film and video work. 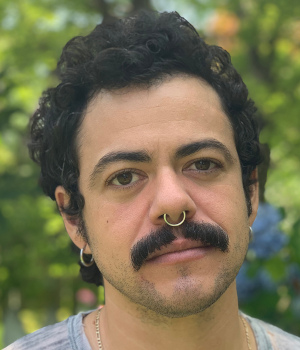 Stay with me, the world is a devastating place

The Source is a Hole 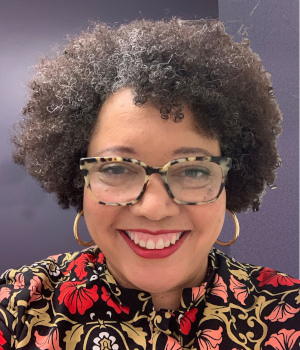 Ina Archer is a filmmaker, visual artist, programmer and writer whose multimedia works and films have been shown nationally; most recently as the solo artist with Microscope Gallery (NYC) for the 2021 Frieze International Art Fair. Archer was a studio artist in the Whitney Independent Study program, a NYFA multidisciplinary Fellow, and a 2005 Creative Capital grantee in film. She is a Media Conservation and Digitization Specialist at the Smithsonian National Museum of African American History & Culture, and the former co-chair of NYWIFT Women’s Film Preservation Fund. Prior to joining NMAAHC, Ina was on the faculty at Parsons The New School for Design. She is a contributor to Film Comment magazine and podcasts, as well as other film periodicals. Archer received a BA in Film/Video from RISD and an MA in Cinema Studies from NYU focused on race, preservation, and early sound film.

Hattie McDaniel: or A Credit to the Motion Picture Industry 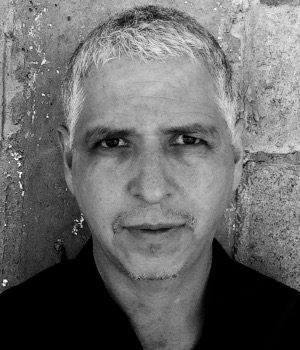 Allowing the act of drawing to organically dictate his compositions in works that range from intimate drawings to large-scale murals and stop-motion drawing animations, Hugo Crosthwaite juxtaposes a wide range of textural and tonal ranges against spaces that alternate from dense and atmospheric to flat and graphic. Crosthwaite alternates between mythological subjects and contemporary ones, often combining the two. Francisco Goya, Eugene Delacroix, Gustave Doré, José Guadalupe Posada, and Arnold Böcklin are among the many artists that have inspired his work. He also includes an exploration of modern abstraction in his compositions, which he approaches in a totally improvisational manner. The joining of abstraction with classically rendered imagery creates a feeling of spontaneity and vagueness; each work becomes an enfoldment of personal vision in which reality, history, and mythology collide as he explores the complexities of human expression.

A Home for the Brave

What Would I Know