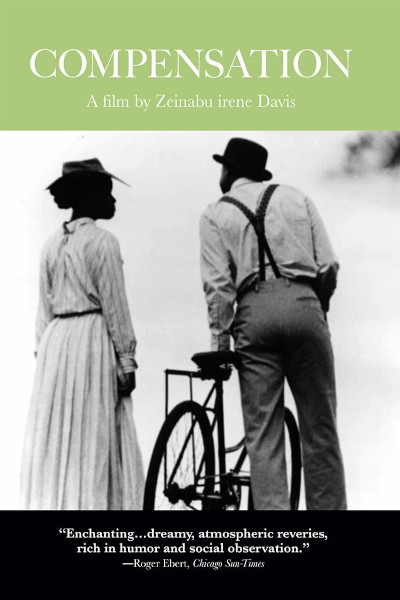 COMPENSATION the first feature by award-winning filmmaker Zeinabu irene Davis (CYCLES and A POWERFUL THANG), presents two unique African-American love stories between a deaf woman and a hearing man. Inspired by a poem written by Paul Laurence Dunbar, this moving narrative shares their struggle to overcome racism, disability and discrimination. An important film on African-American deaf culture, Davis innovatively incorporates silent film techniques (such as title cards and vintage photos) to make the piece accessible to hearing and deaf viewers alike, and to share the vast possibilities of language and communication.