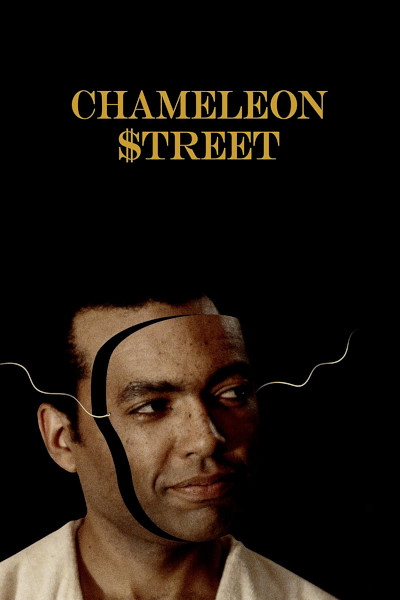 Wendell B. Harris Jr.’s utterly singular portrait of a real-life conman, Chameleon Street (1991), has haunted me ever since I first saw it in the early 90s. Harris, who wrote, directed, and starred, uses the story of a man possessed of a unique ability to morph into whatever those he comes into contact with want him to be, as a trenchant exploration of the Black experience in America. The knowing, ironic first-person narration gives a chilling peek into what it’s like to have to perform to others’ expectations just to survive. In a stranger-than-fiction afterward, the fate of this film and Harris’s subsequent career have proven why the conman in the story did what he did, rather than try to succeed as himself. After winning the Sundance Film Festival in 1990, the film failed to find adequate distribution and was eventually banned from being screened on television. None of Harris’s numerous subsequent projects have come to fruition either. I hope this 4K restoration, screening in December at Chicago Filmmakers, will bring it the audience it has thus far been deprived of and that Harris is able to make more movies. He’s a great talent who got royally screwed by an industry that rarely allows independent thinkers a voice. - Dmitry Samarov — https://chicagoreader.com/film/the-27th-black-harvest-film-festival-has-something-for-everyone/