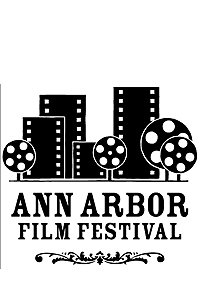 ATTENTION:
Due to a campus basketball game, parking tonight will be limited. Early arrivals or bus lines suggested.


The Ann Arbor Film Festival is the original North American independent film festival. Founded in 1963, the AAFF was independent before "independent film," serving as a critical forum for filmmakers to show their creative work outside of the studio film industry. Today the festival continues its strongly independent spirit as a premier showcase for bold, visionary, experimental and high-caliber films.