No Red Carpets Here - Neo-Realism Only 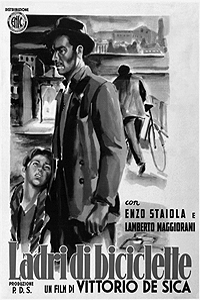