Catherine Deneuve - on the big screen (not on DVD!) 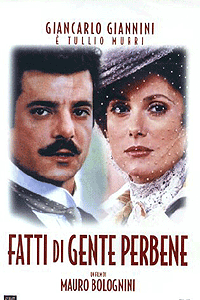 Allegorical persecution of socialist politics by Italian nobility -- based on a true story: A young socialist stands trial for murder of his sister’s abusive husband in this period political thriller/drama.