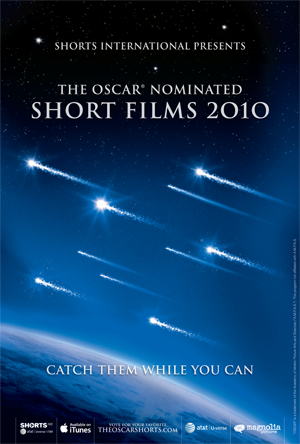 
The LIVE ACTION films are: