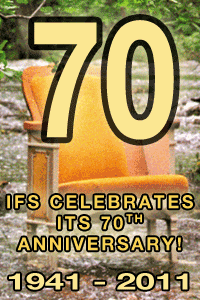 We’re going to celebrate our 70 anniversary tonight with a big party! We’ll put up the details on our website sometime during the first week of April and hope to bring in some special guests.