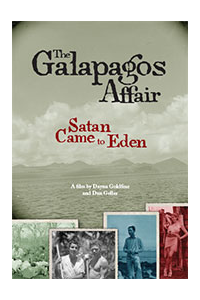 Darwin meets Hitchcock in this thrilling documentary about an unsolved 1930s murder mystery involving settling pioneers in the Galapagos.