Creature from the Black Lagoon (3-D) 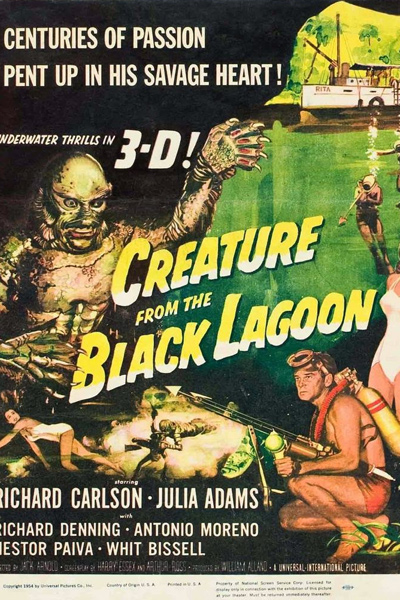 From director Jack Arnold (THE INCREDIBLE SHRINKING MAN) comes this classic monster movie and wholly original take on Beauty and the Beast. And, yes, we’ll be passing out complimentary old fashioned anaglyph 3-D glasses for your enjoyment!

Creature from the Black Lagoon (3-D)